LED TVs suffer from 'bleed through' where the backlight illuminates multiple pixels at once resulting in a grey haze that distorts colurs and weakens contrasts. 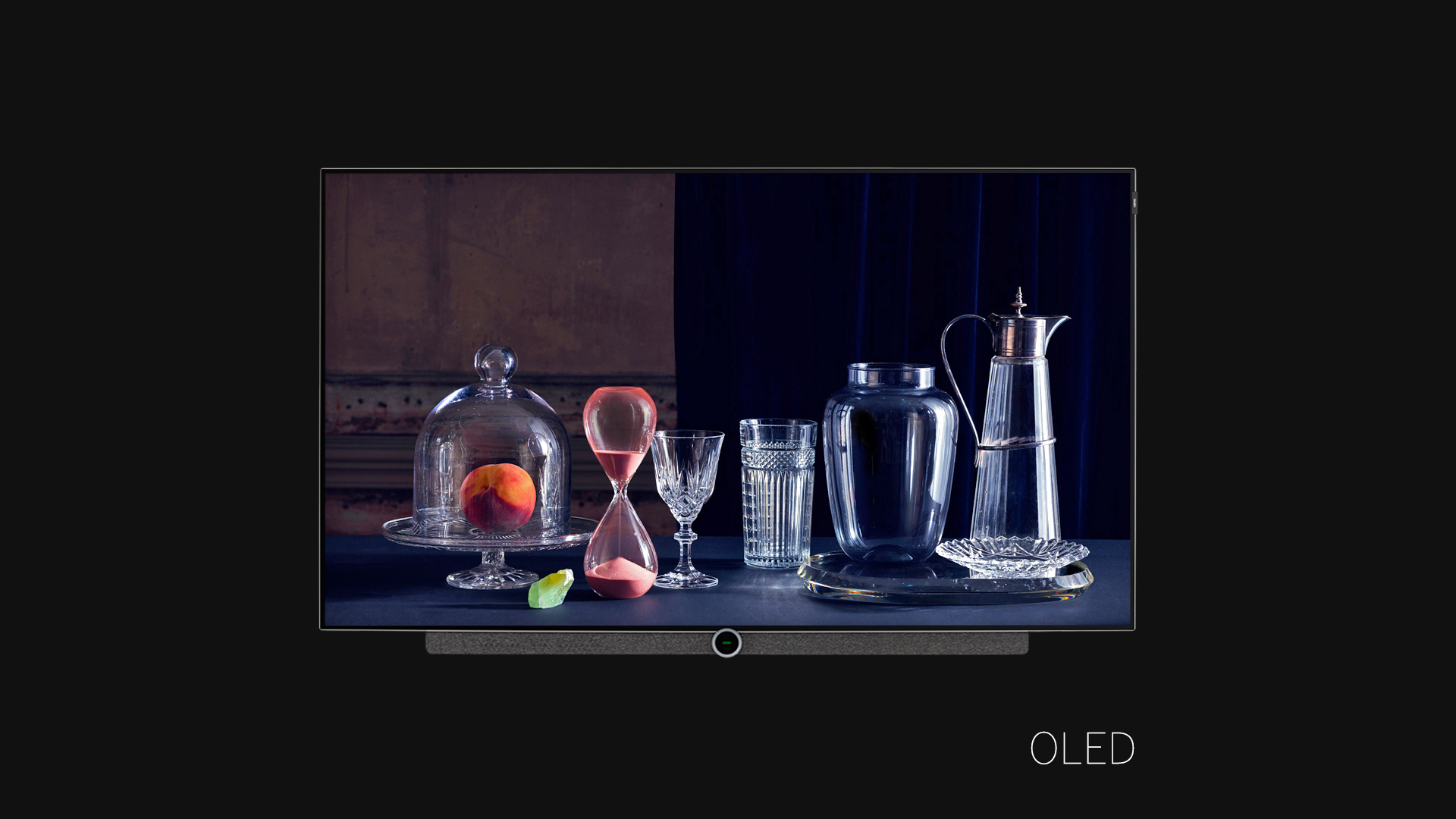 In contrast with LED displays requiring complex back-light illumination, the self-lighting OLED pixels can be individually controlled in fractions of a second - resulting in crystal-clear images.
The absence of back-lighting finally resolves the common clouding effect assocoated with LED TVs (light spots or grey haze, in particular in dark scenes). HDR10, HLG and Dolby Vision™
What does it all actually mean?